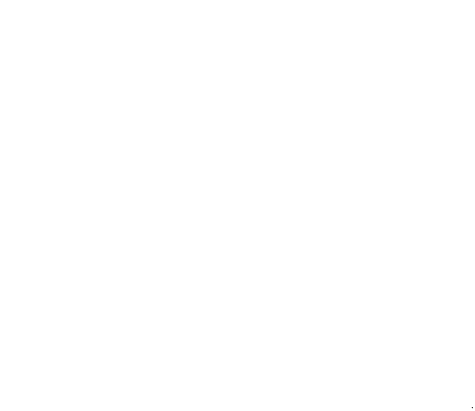 Various legends surround the town of Montepulciano and even more numerous and original are those concerning Vino Nobile di Montepulciano. The town is certainly Etruscan in origin, as demonstrated by the countless archaeological findings in the area surrounding the Fortress.

It would seem, however, that the town was founded by noblemen from the nearby Etruscan town of Chiusi who probably sought refuge here on the high, inaccessible hill (605m a.s.l) during the barbarian invasions. This is thought to be the origin of the town’s name: it was called “Mons Politus” (or ‘Mountain of the Nobles’) by the Etruscans which later became “Mans Politianus”. This first historically reliable document referring to the town by this name only dates back to the year 715. The magnificent town we see today — the ’16th-century gem’ — owes its splendor to longstanding preferred allegiance with the city of Florence over the (nearer) city of Siena.
The powerful city of Florence repaid the honor bestowed by this rich ally, the last outpost of southern Tuscany, by sending its leading artists to work here, particularly during the Renaissance.
BOOK A TOUR

Thus famous architects like Antonio da Sangallo Il Vecchio, Michelozzo Michelozzi, Baldassarre Peruzzi, Jacopo da Vignola and Ippolito Scalza have left their indelible mark on this small city making it one of the most beautiful artistic towns in Tuscany. The legends surrounding the wine made here are particularly original, but sadly lacking in reliable historical documentation.
BOOK A TOUR

The oldest legend regarding the production of fine quality wine in these hills dates back to the Etruscans. lt seems that when the wealthy Lucumo Porsenna realized that a powerful neighboring Lucumo was seducing his beautiful wife, he sent wine made in Montepulciano to the warlike Gauls to convince them to come to his aid and conquer this generous land. Was this the birth of France’s passion for wine? The only certain thing is that knowledge of the fine quality of this area’s wines goes back many centuries, and the strong links between the people of Montepulciano and their most famous product have never been broken.
BOOK A TOUR